Take, for instance, the case of two former bank executives and an attorney in the Sonoma Valley area. The Press Democrat carries the story of their criminal trial for alleged actions that led to the bank’s failure. The bankers gave the green light to $55 million dollars in loans to an area developer, who, with the help of an attorney, used “straw buyers,” or phony investors, to obtain loans that mainly benefited themselves.

This trial follows a 2016 civil suit against the bankers and another executive brought by the Federal Deposit Insurance Corporation, which was settled for $5.4 million. Along with the bank’s failure, more than 1,000 shareholders lost their investments due to the fraud, prosecutors are expected to argue.

According to FindLaw, use of straw buyers is just one type of mortgage fraud. Here are some common methods used to commit fraud:

California is one of several states with laws against different types of mortgage fraud, which can be prosecuted as misdemeanors or felonies, depending on the seriousness of the crime. Civil claims may also be sought for those involved in mortgage fraud, including claims against attorneys, mortgage brokers, appraisers and more. 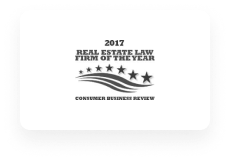 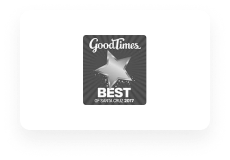 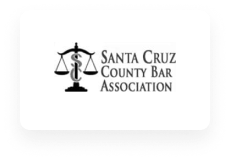 Our firm welcomes the opportunity to review your legal matter and recommend the best course of action. Our experience allows us to provide an accurate assessment of what you might expect as an outcome.

email us to schedule an appointment.